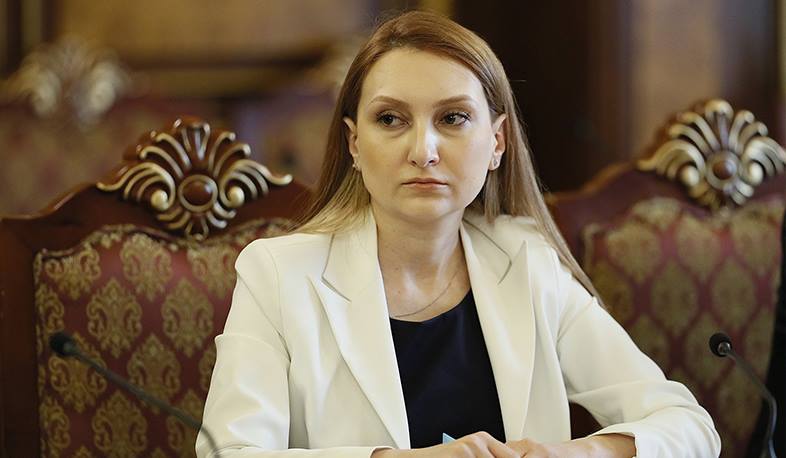 Lilit Makunts is appointed Armenia’s Ambassador Extraordinary and Plenipotentiary to the United States for a four-year term.

President of Armenia Armen Sarkissian has signed a relevant decree on the basis of a proposal by Prime Minister Nikol Pashinyan.

Lilit Makunts headed the ‘My step’ faction at the National Assembly of 7th convocation.