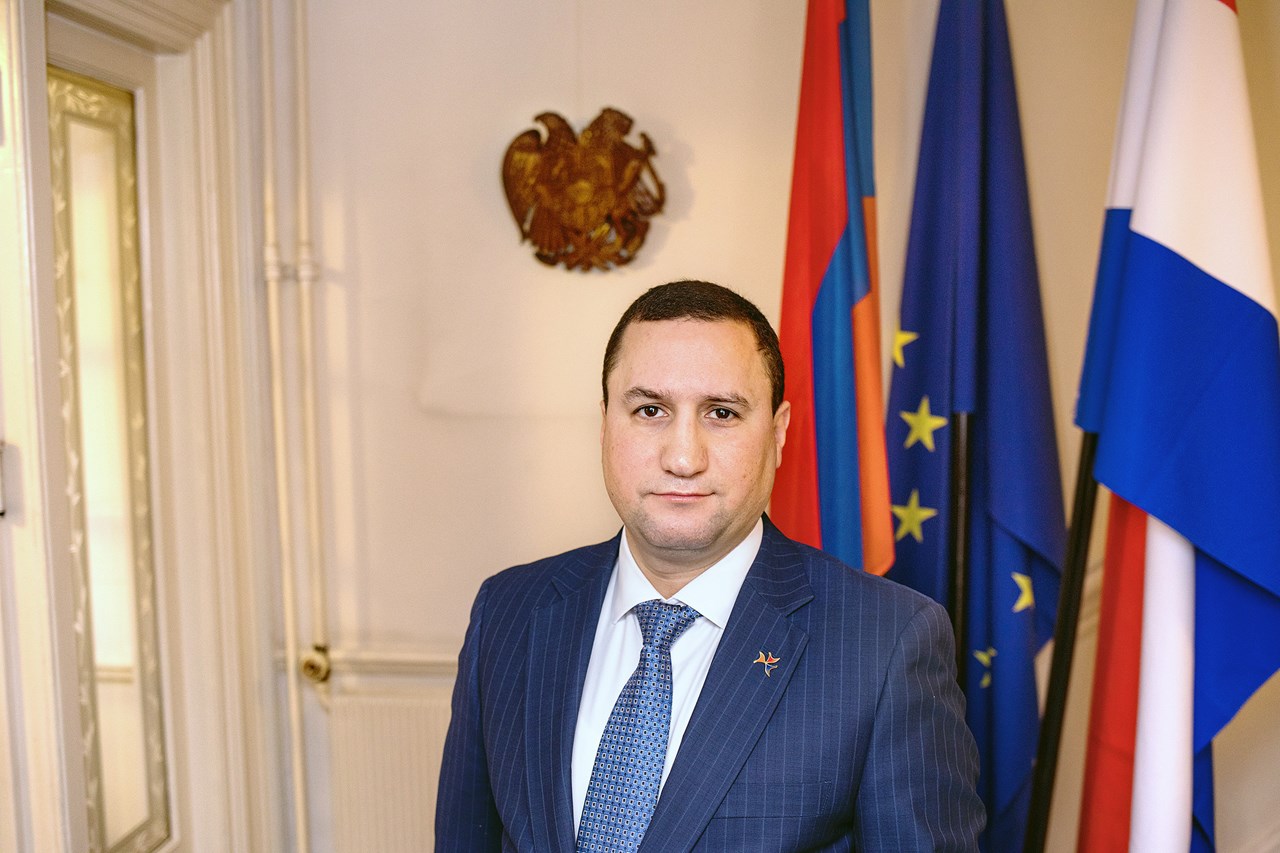 Since the end of the 44-day Azerbaijani-Turkish aggression against Artsakh (Nagorno-Karabakh), Azerbaijan has continuously violated the declaration ending battles. The EU’s inaction towards the Baku regime, one of the most corrupt and oppressive, is sparking new military clashes, claiming young lives.

As I have warned many times, the Azerbaijani dictator Aliyev, inspired by impunity, will continue his aggressive actions, bringing the region to the edge of another war.

Without condemning the war crimes documented by Human Rights Watch, Aliyev now proudly declares that he has resolved the Nagorno-Karabakh conflict by force, without even thinking about the consequences and convinced that he is immune to any form of punitive measures.

In an effort to mislead the international community and justify the atrocities, Azerbaijan began to put forward counter-accusations as the best way to cover up its own actions. Moreover, in response to the international community’s demand to release all POWs and civilians captured as hostages, Baku began fake trials based on trumped-up charges against the prisoners. Azerbaijan also began demanding landmine cards to exchange for the POWs, in contrast to its obligation to return all POWs and civilians under the November 9 statement and under international humanitarian law.

This false agenda was further aided by encouraging statements from EU officials who “applaud the exchange of landmine maps with the POWs.” For example, they visited Azerbaijani President Aliyev in Baku showing that they have a willingness to continue business as usual with a dictator whose corrupt allies in Europe are being condemned by European courts for years on the payroll of Aliyev.

Inspired by the impunity, Ilham Aliyev strengthened his territorial claims against Armenia by promising the return to his “land of ancestors”. Moreover, while standing next to the President of the European Council, he makes these claims and then “praises” him for not using the expressions “status” and “Nagorno-Karabakh” and indicates that Armenia should make conclusions.

This clearly shows that the “business as usual” approach and neutral stance by the EU’s “bothsidesism” not only hinders the promotion of stability, but also encourages Azerbaijan to be more aggressive in both its rhetoric and actions. Aliyev feels that he is free to do as he pleases. He is convinced that no one will stop him and so there is no line that he will not cross.

The problem is that the EU and its member states do not take Aliyev’s constant threats and warmongering seriously, just as they did not take the threats from ISIS or the Taliban, or when Armenia warned a year ago that the dictator would start an aggressive war, and that the security and stability of the region would be at stake. Should the EU raise a strong voice to protect its own values, the dictator could not easily ignore those values ​​in such an obvious way.

It should be clear to decision-makers in Brussels and elsewhere that every visit to Baku and every promise to continue “business as usual” with the Aliyev regime is an impetus for further provocative and aggressive actions and the worsening of the situation. Along this line, the Dutch ambassador’s propaganda trip to the ethnically cleansed Shushi contains a special responsibility.

Whereas contrary to the EU’s policy of "bothsidesism" and "neutrality", Azerbaijan is not only doing the exact opposite of Europe's appeals and expectations, but also joins the Turkish provocations in Cyprus, recently sending an important delegation to the occupied northern part and promising the recognition of Northern Cyprus, expressing a strong disregard for the EU, its values ​​and policies.

It is also noteworthy that Aliyev is trying to hinder the deployment of an independent Armenian-Azerbaijan monitoring mission to monitor the situation, as the process was blocked in 2016. There has an obvious explanation. After all, the side that is preparing for a new war does not need observers. He is the one who provokes, escalates, and prepares new battles.

Europeans must take the extremely dangerous situation in the region seriously and act accordingly. Together they must protect the values ​​they believe in and this requires strong measures to curb aggressive actions. The EU sanctions, as required by the resolutions of the House of Representatives, are the only option to force the leader of Azerbaijan to respect international law.

Unfortunately, we cannot bring back the men and boys, women and children killed by the Aliyev regime, but we can ensure that Ilham Aliyev, his entourage and all other human rights abusers are brought to justice.