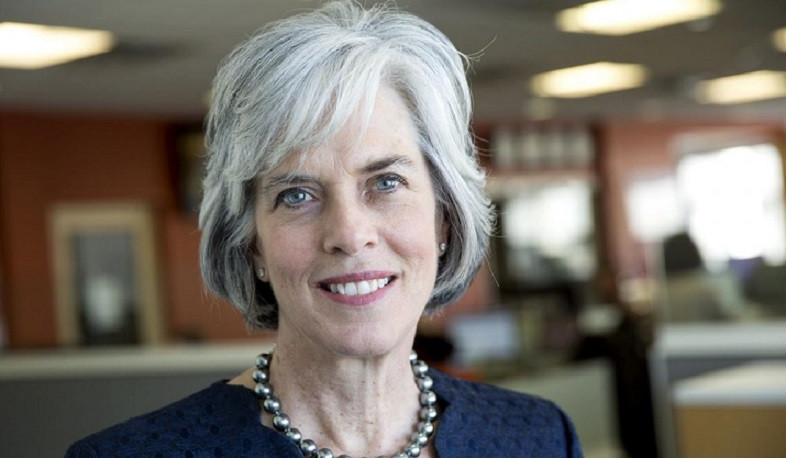 Assistant Speaker Katherine Clark issued the following statement on Azerbaijan’s escalation of violence along its border with Armenia that took place earlier this week. Azerbaijani forces attacked Armenian positions in Gegharkunik Province along the northeastern sector of the Armenia-Azerbaijan border. Three Armenian soldiers were killed and four were injured as a result of the attack.

“Azerbaijan’s military forces must withdraw from Armenian lands immediately and stop the violence that has already cost multiple lives. This violation of Armenia’s sovereignty is yet another dangerous and provocative action taken by Azerbaijan’s increasingly authoritarian government to undermine any path to peace and stoke further regional instability.

I unequivocally condemn this act of aggression and am proud to have voted for Congressman Pallone’s amendment to cut off military funding to Azerbaijan and hold this regime accountable for its destabilizing actions. Now more than ever, we must strengthen our strategic relationship with Armenia by providing economic assistance and finally recognize the people of Artsakh’s right to self-determination,” she said.