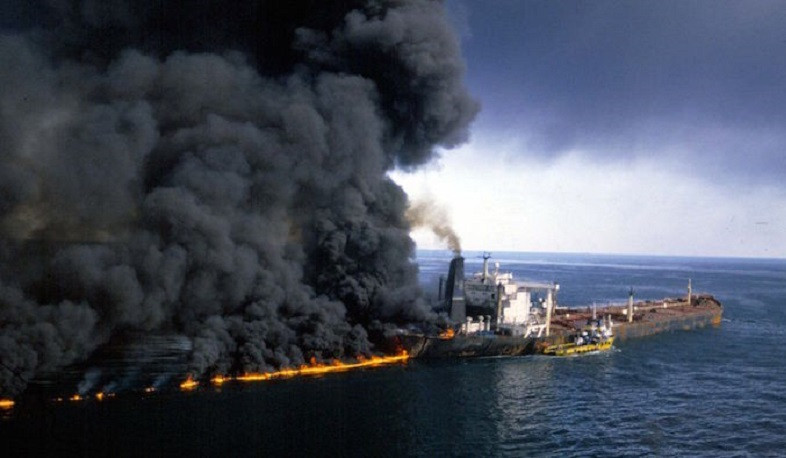 Israel has accused Iran of being behind an attack on an oil tanker in which two crew members - a British national and a Romanian citizen - were killed, BBC reports.

Iran has not commented on the Israeli foreign minister's allegations.

"Iran is not just an Israeli problem," Mr Lapid said, adding: "The world must not be silent."

However, details of the attack on the Liberian-flagged, Japanese-owned tanker remain unclear. The incident appears to be a serious escalation in tensions in the region, and some reports suggest that a drone was involved.