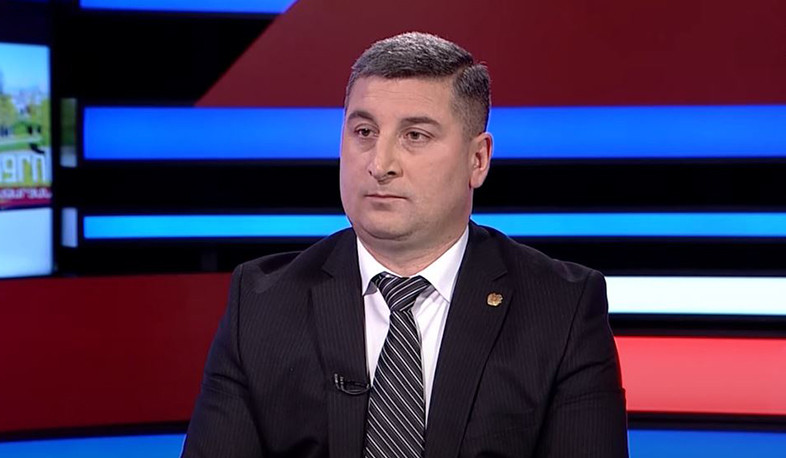 Lives of the wounded are not in danger due to shootout on Armenian-Azerbaijani border: Gegharkunik’s Governor

Gegharkunik Governor Gnel Sanosyan told ‘Azatutyun’ (RFE/RL’s Armenian Service) that this morning the Armenian side has 3 victims and 3 wounded due to the provocation of Azerbaijan from Sotk to Verin Shorzha (Upper Shorzha) in Gegharkunik province.

According to Sanosyan, the condition of the wounded is normal, their lives are not in danger. The Governor also reported about one missing person.

The Governor stated that the shootings continue in almost the entire area, the situation remains tense. The armed forces withstand a high level of enemy attacks. According to Sanosyan, the enemy did not use large-caliber weapons. There are also irregular shootings in the direction of the settlements.