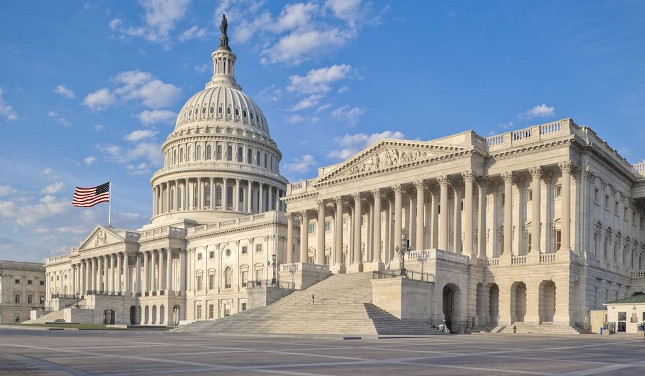 The House Rules Committee will decide next Tuesday to permit or prevent a full House vote on an ANCA-backed amendment blocking millions in foreign military financing and training assistance to Azerbaijan.

If approved, the House will likely vote on the amendment when considering the House Foreign Aid Bill (H.R.4373) later next week.