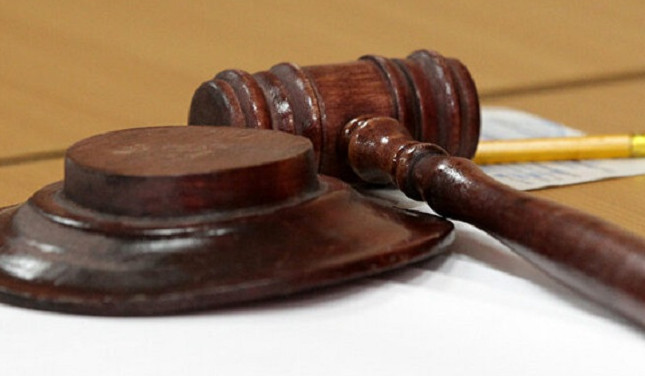 The Azerbaijani authorities have opened a false criminal case against Armenian prisoners of war (POWs), accusing them of allegedly crossing the border illegally and carrying out terrorist acts in that country.

The reservists were captured in December in Hadrut, weeks after the end of the war. This is the third group of Armenian servicemen to be sentenced to imprisonment in Azerbaijan. In total, more than 60 servicemen were taken prisoner from Khtsaberd precinct in Hadrut region, Baku returned 30 of them.