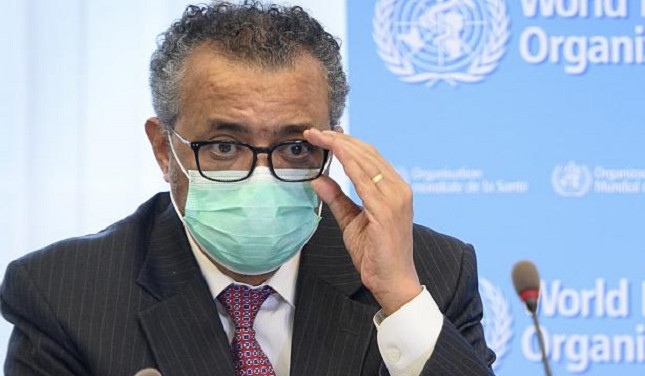 The World Health Organization (WHO) called on Friday for an audit of Chinese laboratories where the first cases of COVID-19 were identified as part of the investigation into the origin of the pandemic, Euronews reports.

WHO chief Dr Tedros Adhanom Ghebreyesus proposed the audit during a meeting with the organization's member states.

He said that to move the probe forward it was necessary to carry out "controls of relevant laboratories and research institutions active in the region where the first human cases were identified in December 2019".

The first infections were detected in Wuhan, a Chinese city in the central Hubei province.

Ghebreyesus's demand comes a day after he said it was premature to rule out a potential link between the pandemic and a laboratory leak.

He also urged China to be more transparent, flagging that getting access to raw data had been a challenge for the international team that travelled to the country earlier this year to investigate the source of COVID-19.