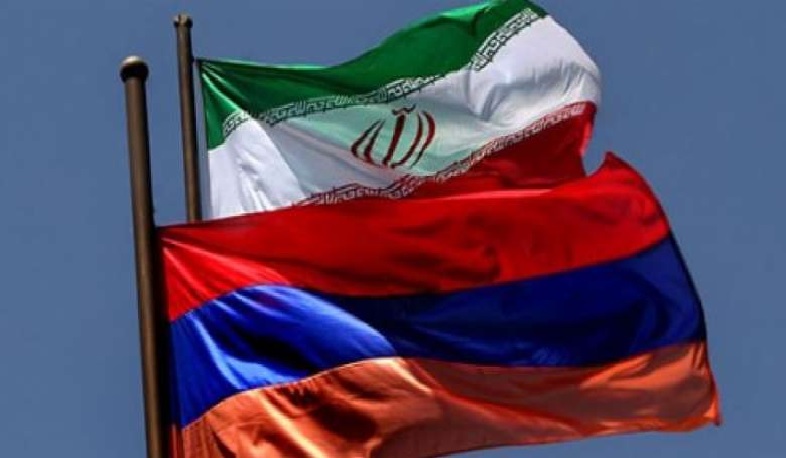 On July 11, Artashes Toumanian, Ambassador Extraordinary and Plenipotentiary of the Republic of Armenia to the Islamic Republic of Iran for a one-day trip arrived at Arak, Markazi Province.

Having been received by Seyed Ali Aghazadeh, Governor General of Markazi Province, the interlocutors discussed potentials and capabilities of Armenia - Iran relations in economic and cultural aspects and the role of relevant institutions in this regard.

In a meeting with trade and business people of the Province organized in the Chamber of Commerce, Industries, Mines and Agriculture, the Armenian Ambassador presented extensive details on economic and business condition in Armenia and the rules for foreign investments, later the Ambassador answered the question of the interested business attendants. It was concluded to arrange a travel to Armenia for a team of business activists of the Province in order to evaluate the market and circumstances.

During the trip the Ambassador paid a visit to industrial units as well.

The last part of this one-day trip was visit to the St. Mesrop Armenian church and meeting with authorities of the Armenian community of Arak.