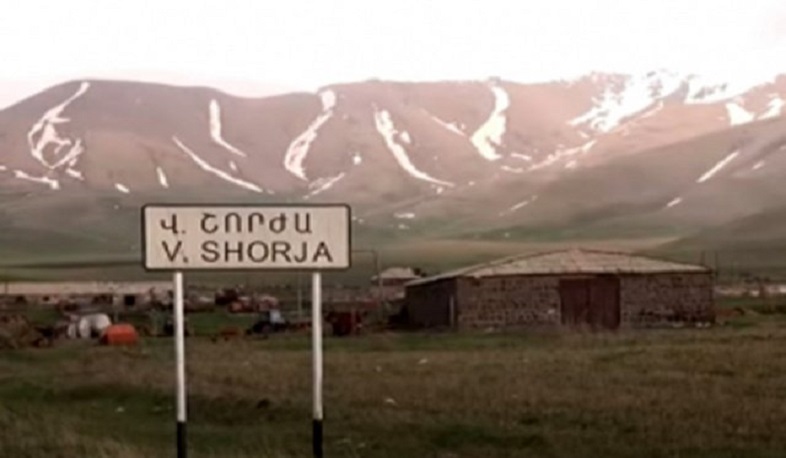 The Azerbaijani forces have provoked a shootout in the border area of Verin Shorja (Upper Shorzha) village in Armenia’s Gegharkunik province.

Head of the information department at the General Staff of the Armenian Armed Forces, Colonel Samvel Asatryan commented on the incident.

Asatryan told ‘Lurer’ that the Azerbaijani troops themselves provoked the skirmish.

The Armenian side has one soldier who was slightly injured. According to Asatryan, the Azerbaijani side has two wounded.