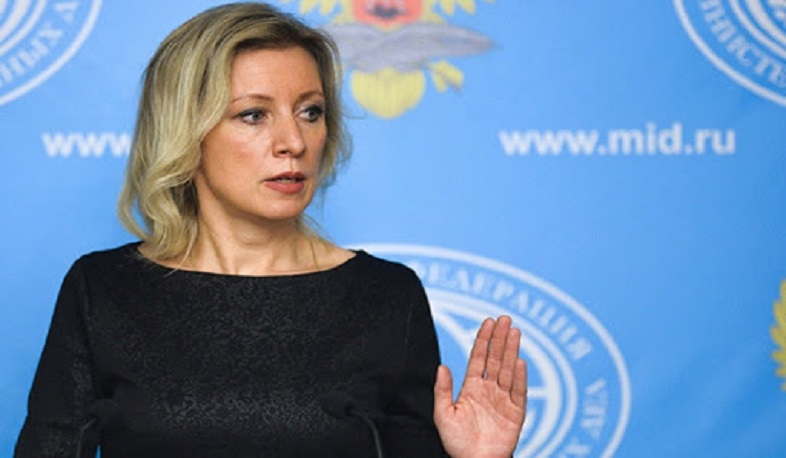 UNHCR may be involved in ensuring the return of refugees in Nagorno-Karabakh: Zakharova

UN High Commissioner for Refugees Filippo Grandi will arrive in Moscow on June 28 to meet with Russian Foreign Minister Sergey Lavrov, official representative of the Ministry of Foreign Affairs of Russia Maria Zakharova stated during a press conference.

This is the second visit of UN High Commissioner for Refugees Filippo Grandi to Moscow, which, according to Zakharova, will contribute to the further development of multilateral cooperation and cooperation with the UN Office.