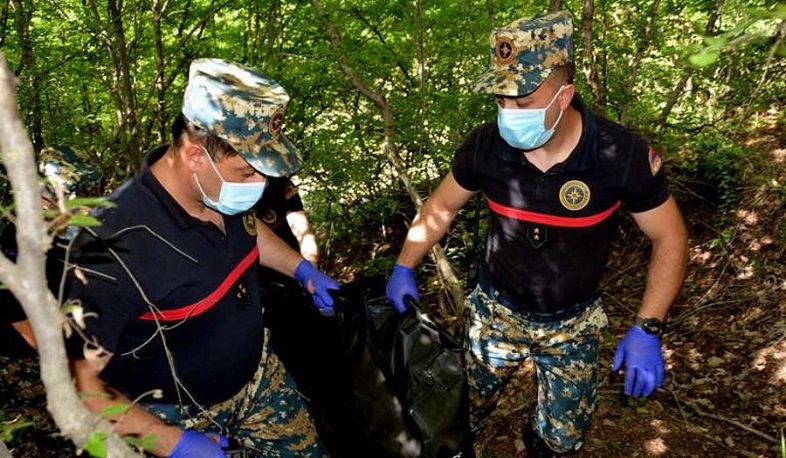 One more body was found in Varanda region

As a result of the search carried out by one rescue detachment in Varanda (Fizuli) region, Artsakh (Nagorno-Karabakh) one body was found and evacuated today.

He is believed to be involved in battles. His identity will be confirmed after a forensic examination.

A total of 1584 bodies have been found and evacuated from the occupied territories of Artsakh since the ceasefire.