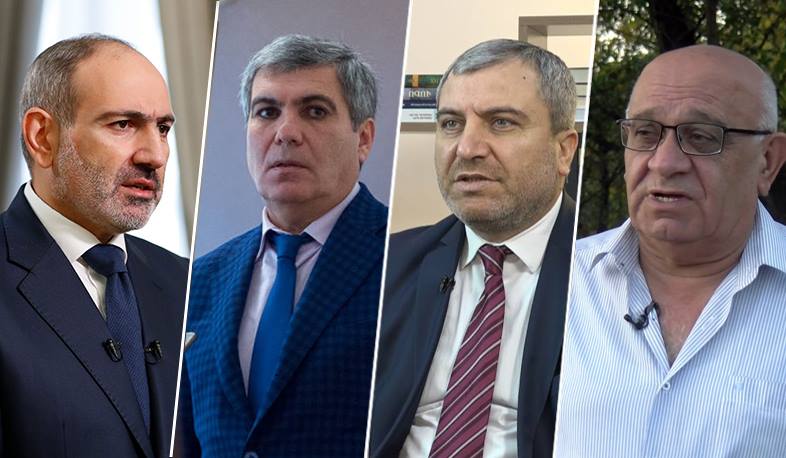 Acting Prime Minister of the Republic of Armenia Nikol Pashinyan, who heads the pre-election list of Civil Contract Party, said during a rally yesterday that from today he would start political consultations with the forces participating in the parliamentary elections who want to dialogue and discuss.

It is known that politicians discussed the post-election developments.

According to Norayr Norikyan, it is time to start responsible work, through which public life should be improved.

In his turn, in a conversation with our correspondent, Aram Sargsyan described the meeting with the Acting Prime Minister as “quite effective.” According to him, regardless of the votes received in the snap elections, they are ready for cooperation.

“Should we shoulder to shoulder to get the country out of this situation, because, in general, the war is not over, we must cooperate,” said Aram Sargsyan.

According to Leon Shirinyan, during the meeting with the Acting Prime Minister he presented his party’s prospects for the development of the state. According to the politician, he is ready to support the Government as much as possible.