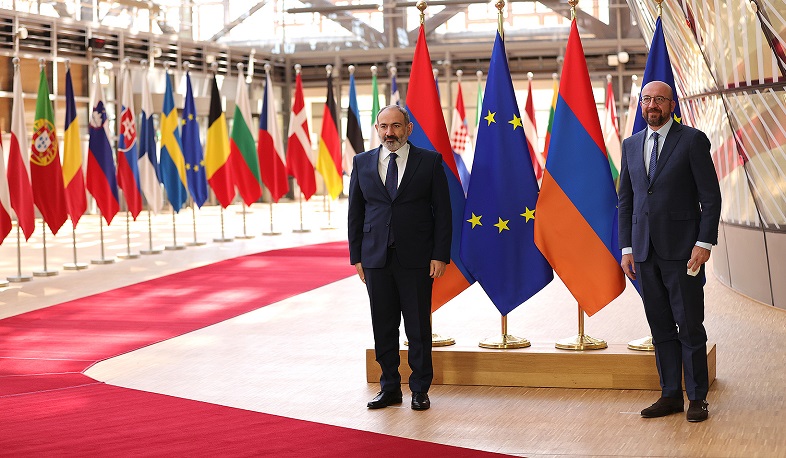 At the same time, the President of the European Council stressed that the EU is prepared to promote stability and comprehensive settlement of conflicts in the region.