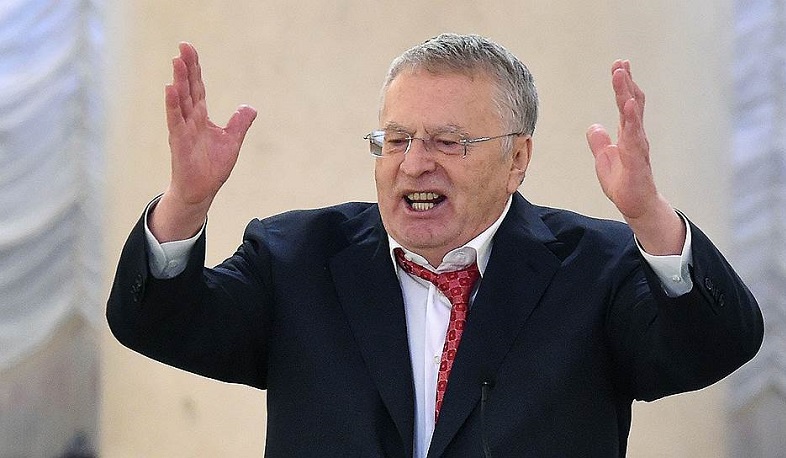 If something is not right for the Azerbaijanis here, let them return home: Vladimir Zhirinovsky

The founder of the Liberal Democratic Party of Russia President Vladimir Zhirinovsky, commented on the events surrounding the unintentional murder of 19-year-old Azerbaijani Velik Abdullayev by a traffic policeman in Russia’s Novosibirsk region and the subsequent release of a police officer.

“Azerbaijani parliamentarians are protesting. Listen is it your business? If something is not right for the Azerbaijanis here, let them return home,” Vladimir Zhirinovsky said.

On May 28, on the ‘Siberia’ highway, the traffic police stopped a Toyota car with three Azerbaijanis in it. The youths resisted the arrest, after which one of the policemen accidentally shot Velik Abdullayev in the head. The latter died later.