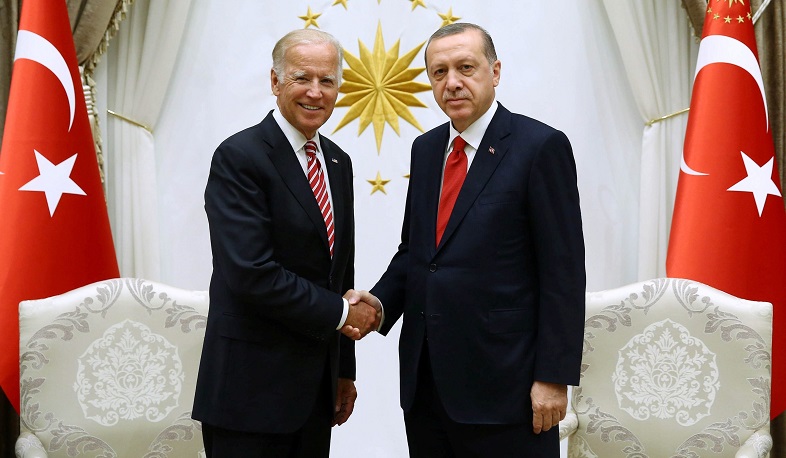 Presidents of US and Turkey will discuss Nagorno-Karabakh conflict during NATO summit: Jake Sullivan

US President Joe Biden will meet with his Turkish counterpart Recep Tayyip Erdogan on the margins of the upcoming NATO summit in Brussels next week to discuss Nagorno-Karabakh, Syria, Afghanistan, Iran and other issues, White House National Security Adviser Jake Sullivan told reporters.

They will also look at the “significant differences” between Washington and Ankara, Sullivan said, which refers, in particular, to the violation of human rights and values.

Speaking at a White House briefing, Jake Sullivan said the eastern Mediterranean, Syria, Iran, as well as the role that Turkey will play in Afghanistan as the United States withdraws from the country will be part of the Erdogan-Biden “expansive agenda.”