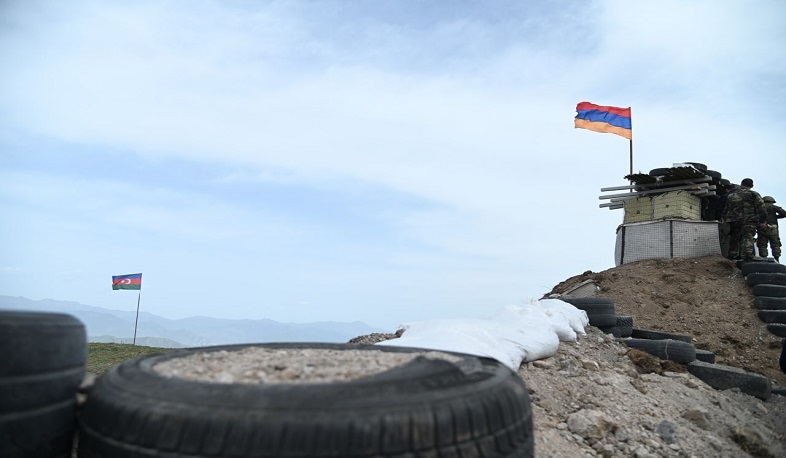 Arman Tatoyan, Human Rights Defender of Armenia, had an urgent discussion with Council of Europe Commissioner for Human Rights Dunja Mijatović. He presented the gross violations of the rights of the Armenian citizens, firstly the border residents which was caused by the recent illegal advancement of the Azerbaijani armed forces into Armenia’s sovereign territory, the Ombudsman’s office reports.

Tatoyan also presented the results of the fact-finding activities of his Office carried out in Armenia’s Syunik and Gegharkunik provinces on May 14 and 15.

The Ombudsman’s Office stated that the additional details of the human rights violations would be submitted to international organizations in separate reports.