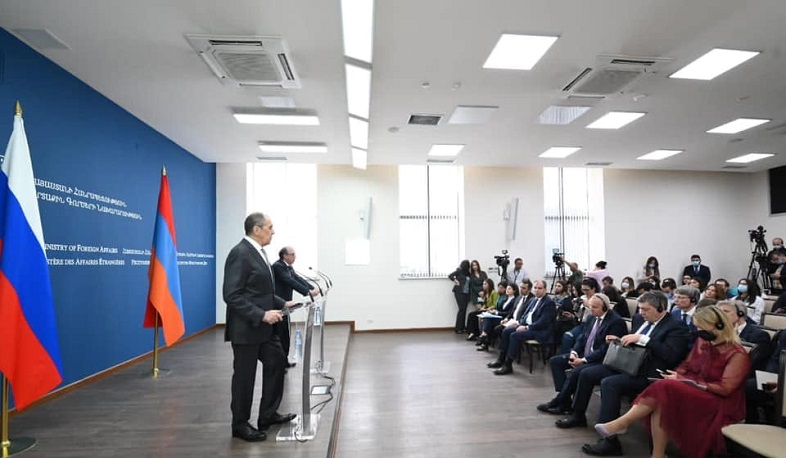 According to him, the situation “on the spot” has significantly improved. Lavrov also noted the positive trends in the settlement.

“The Russian peacekeeping force acts as a guarantor of security. It is located along the line of contact and the Lachin corridor. Minor incidents, without which probably no action is taken, are operatively and effectively handled by our peacekeepers,” Lavrov said.

The Russian Foreign Minister also called not to politicize the settlement of the Nagorno-Karabakh conflict, which started with the signing of the November 9 statement.

“There is no need to politicize the process now, it is quite difficult,” said Lavrov.