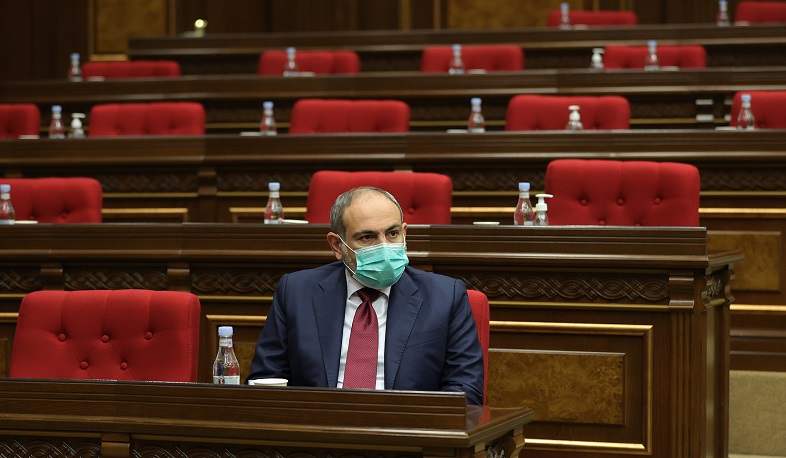 Parliament voted down Acting Prime Minister Nikol Pashinyan in the first round of vote in order to trigger snap elections.

Pashinyan, the only candidate in the voting nominated by the ruling ‘My step’ faction received 1 vote in favor, 3 against and 75 abstained.

Head of ‘My step’ faction Lilit Makunts stated that ‘My Step’ faction would abstain from voting for the Prime Minister candidate in order to make it possible to dissolve the National Assembly and hold snap elections.