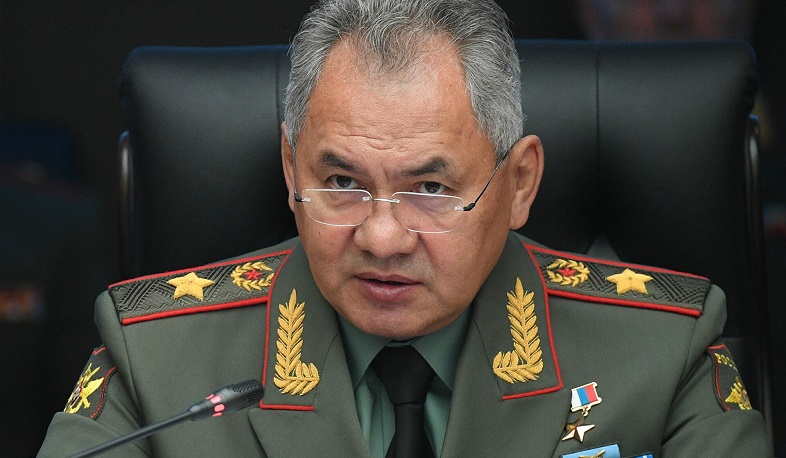 Sergei Shoigu stated about the tension near the Russian border

“The destructive path of the Ukrainian military-political government, which is trying to destabilize the situation in Donbas, is preserved. The United States and NATO continue their provocative actions in the airspace of the Black Sea,” he said.

According to Sergei Shoigu, the situation is unstable in the Transcaucasia, in the Middle East, and the Russian army is forced to increase the combat capability of the troops of the Southern Military District due to the alliance’s actions.