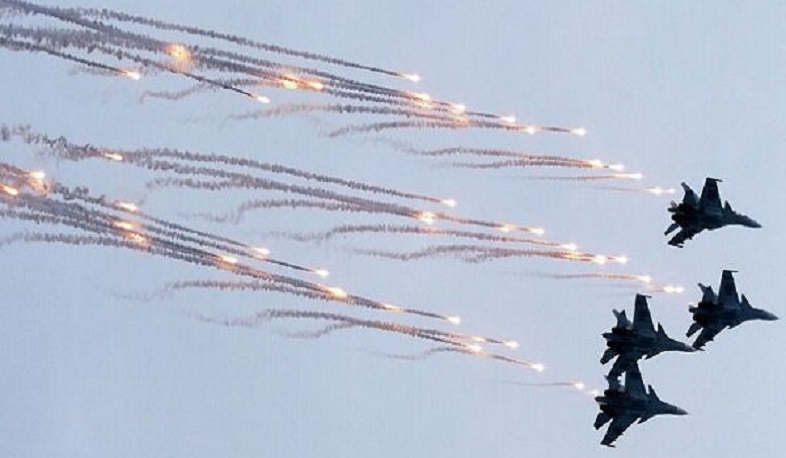 Some 200 terrorists were killed in a massive attack by Russian fighter jets on the terrorist headquarters in Palmyra, Syria, the Ministry of Defense of the Russian Federation announced, Mehr reports.

Russia’s Defense Ministry announced on Monday night that it had carried out an airstrike on a terrorist training base near the Syrian city of Palmyra, Russia Today reported.

According to the ministry, some 200 terrorists were killed following the attack of Russian fighter jets.

Karpov said in a statement carried by Russian news agencies that the air raid killed some 200 terrorists and destroyed 24 vehicles and about 500 kilograms of ammunition and explosives.

He added that the terrorists’ base had served as a staging ground for terror attacks across Syria.