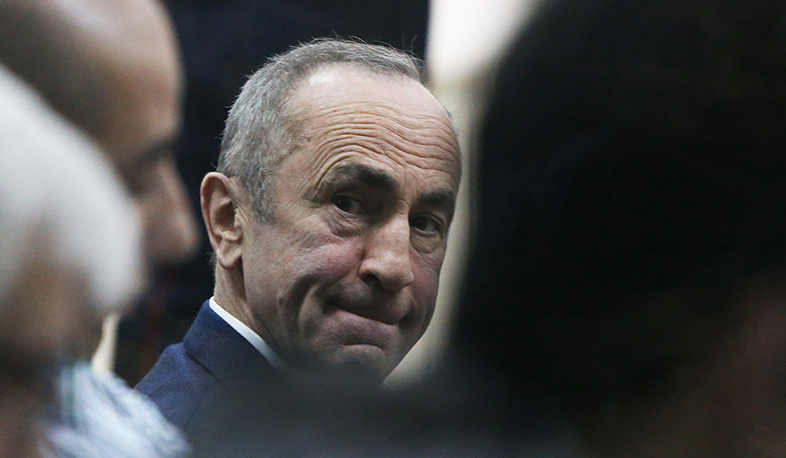 The court terminated Robert Kocharyan’s criminal prosecution under Article 300.1 of Armenia’s Criminal Code. It will be continued under another article