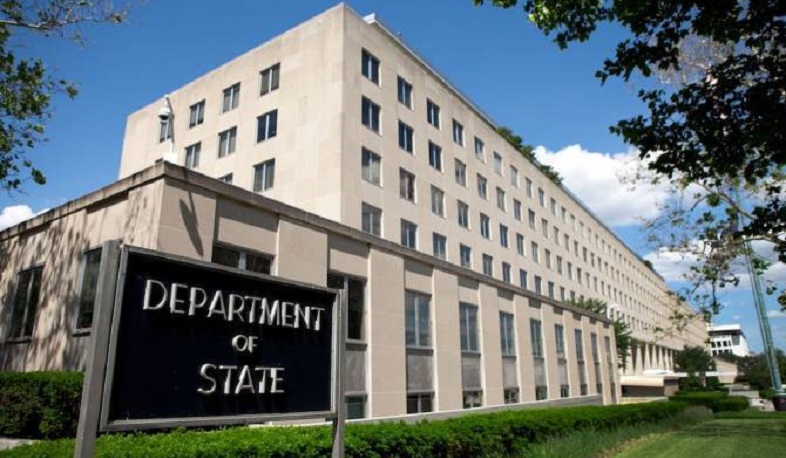 International Christian Concern (ICC) learned the U.S. State Department published its 2020 Country Reports on Human Rights Practices, highlighting the status of human rights in every country around the world, Persecution reports.
Although the report illustrated some progress in U.S. foreign policy for prioritizing international religious freedom, such as with China and Turkey, there are also some shortcomings in the State Department’s religious freedom priorities.
In the report, the State Department acknowledged Turkish involvement in the recent conflict in Artsakh (Nagorno-Karabakh), supporting the Azerbaijani military in its campaign against Armenians and Artsakh.
ICC has advocated for this acknowledgement since the beginning of the conflict last September, engaging U.S. policymakers in Congress and the State Department while also publishing a report on the conflict and hosting an event covering the religious freedom concerns moving forward.
Views 274