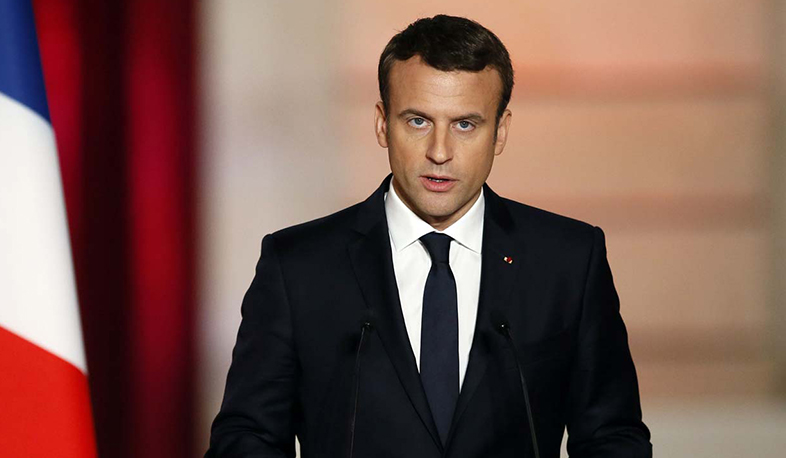 French President Emanuel Macron said it necessary to clarify Turkey’s role in NATO, at the same time believing that dialogue with Ankara is important, especially on migration and security issues, French media reports.
According to Macron, the things Turkey has done in the recent months usually are not acceptable in the relations between allies.
In any case, Macron stressed that everything possible should be done to prevent Turkey from turning its back on Europe, moving towards religious extremism or having to make geopolitical choices, which, Macron believes, could be more dangerous for Europeans.
Views 1524