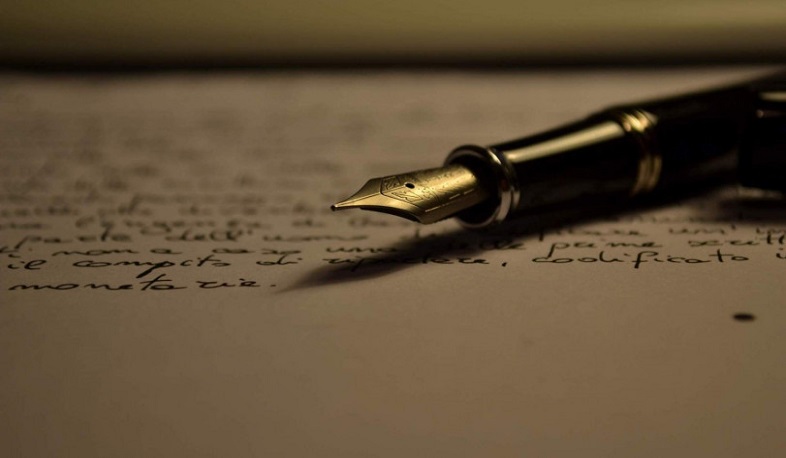 March 3 is the World Writers' Day

March 3 is celebrated around the world as World Writers' Day since 1986, by the decision of the 48th International Congress of PEN Club, founded in London in 1921.
The name of the club is an abbreviation that comes from the first letters of the English poets, essayists and novelists.
Worth to note that when March 3 was declared World Writers' Day by the PEN Club, there were PEN centers in almost 100 countries.
Views 62