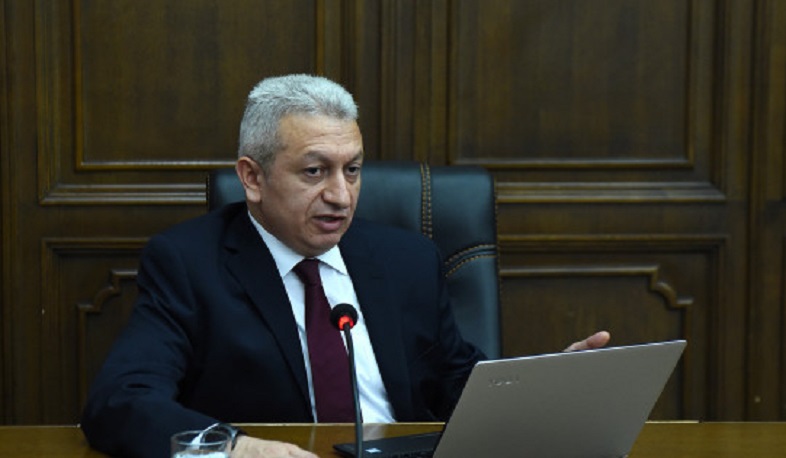 The existing optimism for 2,020 changed due to the pandemic: Minister of Finance

2,020 stood out not only for Armenia but for the whole world, and the optimism that existed before the start of 2,020 changed due to the impact of the pandemic. The Minister of Finance Atom Janjughazyan stated about it in the parliament, presenting the reference on the implementation of the first half of the 2,020 state budget.
Janjughazyan reminded that the government had planned 5% economic growth for 2,020, but in April the forecast changed. It was announced that there would be a 2% decline by the end of the year.
The Minister said that last year the Government implemented a number of anti-crisis measures. The budget was socially oriented, about 267 billion drams were spent on pensions and benefits.
The Minister also noted that in the first half of 2,020 we had $ 7.7 billion in public debt, the Government owed $ 7.24 billion, and the Central Bank owed $ 475 million. The government's external debt was $ 5.5 billion.
Views 218