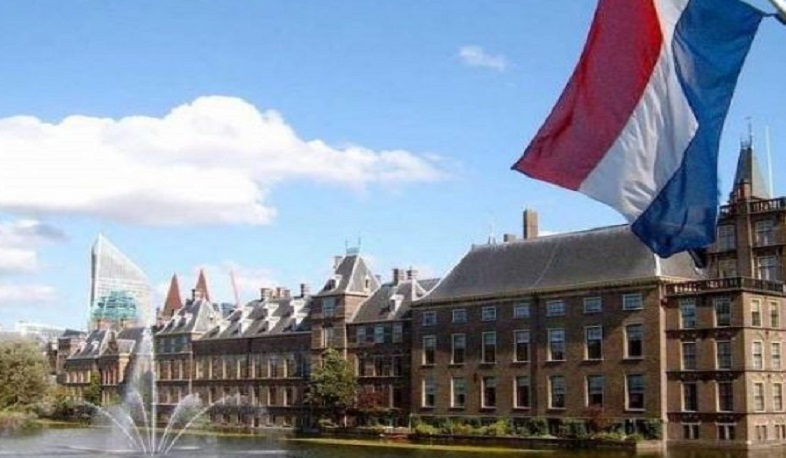 Dutch government calls for the immediate release of all captives

On February 22, the Dutch government answered questions from the members of different parliamentary factions about the Turkish-Azerbaijani aggression against Artsakh and war consequences.