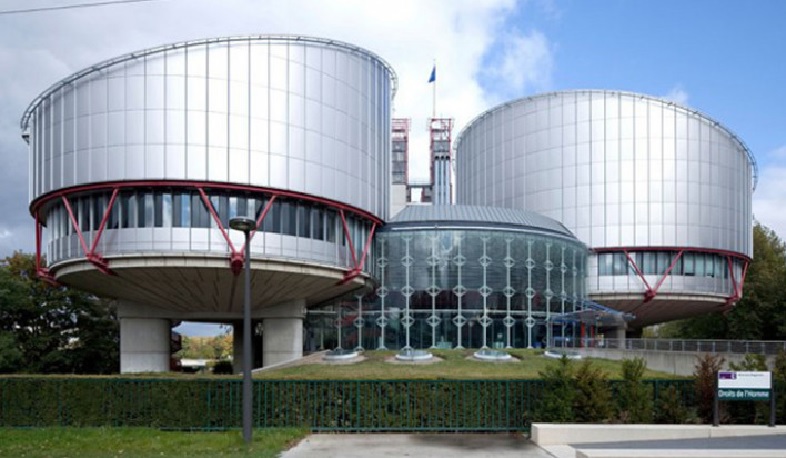 The Office of the Representative of the Republic of Armenia to the ECHR informs that on February 1, the Government of the Republic of Armenia filed an interstate complaint to the European Court of Human Rights against Azerbaijan for violations of the Convention during and after the 44-day war.
"Yesterday, on 1 February 2021 the Government of the Republic of Armenia submitted an Inter-State Application against Azerbaijan with the European Court of Human Rights claiming Convention violations during and in the aftermath of the war waged by Azerbaijan.
In particular, the Armenian Government claims that Azerbaijan has violated the right to life, prohibition of torture and inhuman treatment, the right to liberty, the right to property, the right to personal and family life, the right to education, as well as a number of other Convention rights of the population of Artsakh and Armenia.
Among other things, the Government raised the issues pertaining to the protection of the rights of prisoners of war; individual civilian captives; displaced people; deceased and wounded persons and their relatives; persons lost their property; local and international reporters, have been raised in the Application. A large amount of evidence has been submitted along with the Application.
The Inter-State Application is an essential step of triggering an international legal mechanism by Armenia. It is also noteworthy that this Application is the first Inter-State Application submitted by Armenia at the ECtHR.
We inform that the Government will provide the Court with a large number of evidence regarding the claims already submitted in due course. The Office of the Government Agent before the ECtHR will provide information about the further developments of the case".
The Representative of Armenia before the ECHR wrote this on Facebook.
Views 87