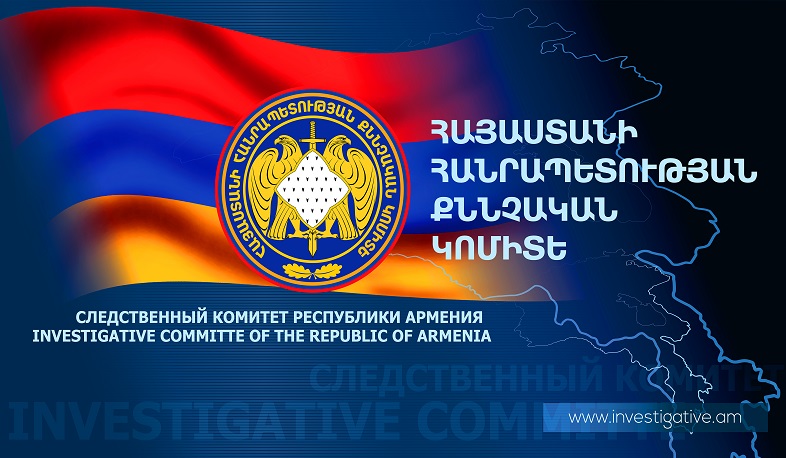 5 people were arrested on suspicion of attempting to seize the government building. IC