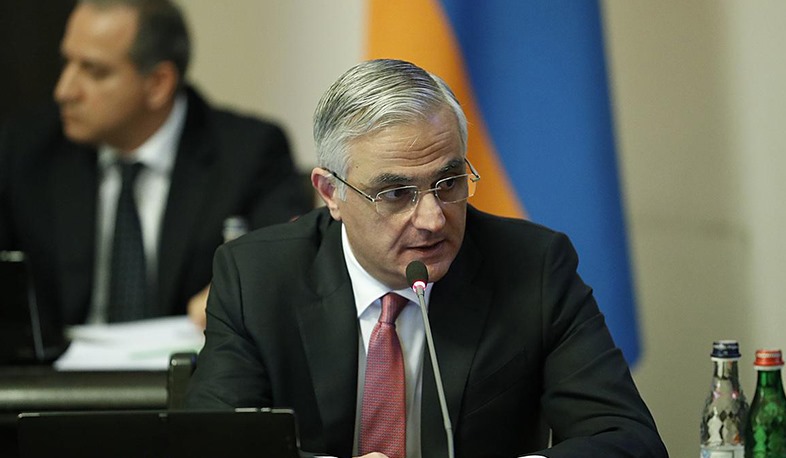 The meeting of the Deputy Prime Ministers of Armenia, Russia and Azerbaijan will take place in the coming days