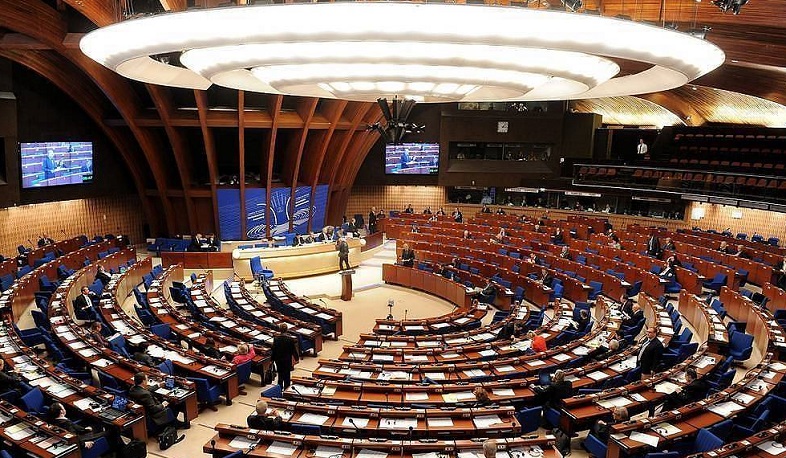 PACE has recommended to start the exchange of prisoners of war

In a resolution adopted at the end of the first day of the winter session, the Parliamentary Assembly of the Council of Europe called on Azerbaijan and Armenia to refrain from rhetoric that hinders political dialogue and to implement the provisions of the trilateral statement on Artsakh as soon as possible.
The Assembly stressed Russia's role in the settlement of the Artsakh conflict.
The PACE has also recommended to start the exchange of prisoners of war and to respect the cultural heritage.