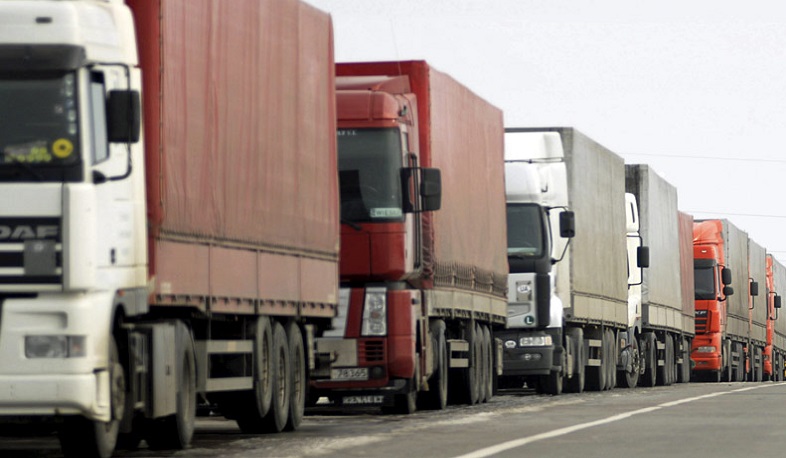 Today, after midnight, near the Georgian settlement of Kvemo Ponichala, unknown people threw stones at Armenian trucks, broke the front and side windows of some trucks and fled the scene. Then the trucks, accompanied by patrol police, reached the Georgian-Armenian border and crossed it, according to the Armenian Embassy in Georgia.
"The Ministry of Internal Affairs of Georgia has initiated a criminal case in connection with this case. The Armenian Embassy in Georgia is in constant contact with the relevant Georgian authorities and at the same time is actively working to bring the perpetrators to justice within the framework of the law and to prevent the recurrence of such cases", the embassy said.
Views 3261