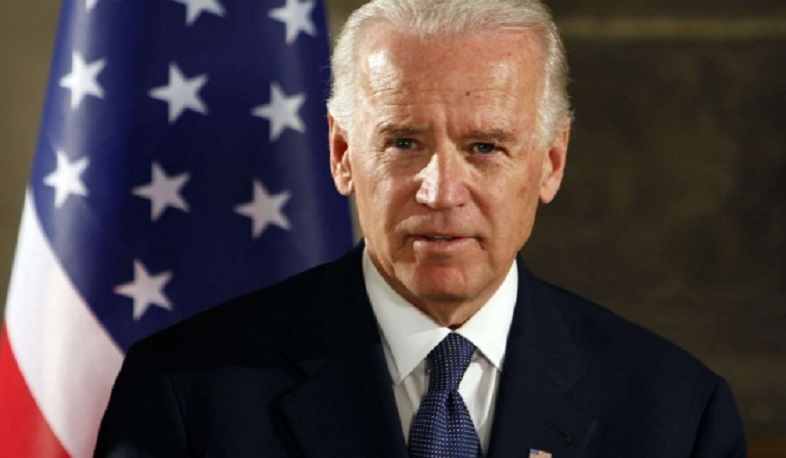 President-elect Joe Biden's shouldering of the presidency on Wednesday will finally end twice-impeached Donald Trump's four-year assault on truth and law and a corrupt administration set to test the propriety of the presidency to his final hours in office with a flurry of controversial pardons. CNN reports this.
The inauguration will be the culmination of an epic week for a battered nation haunted by sickness, death and political divisions in which constitutional principles will triumph over lies and insurrection with the transfer of power from one president to the next.
The week begins amid unmistakable signs of a new presidency getting up to speed while an old administration dissolves in disgrace and disarray, with rappers and white collar criminals likely to be on Trump's list of pardons expected to be issued on Tuesday.
Biden's new team will face the gravest national challenges of any new White House in 90 years, with the pandemic running riot, nearly 400,000 citizens dead, an economy in ruins and a vaccine rollout faltering.