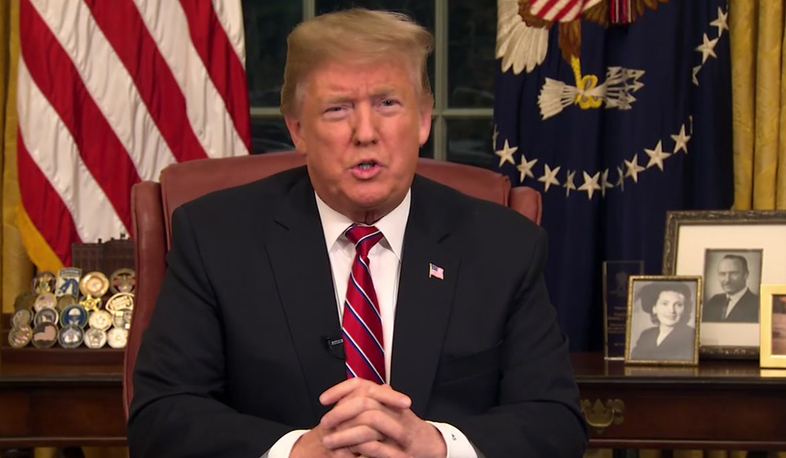 The House has just voted to impeach President Trump for the second time – making him the only US president to ever be impeached twice. The resolution passed 232 to 197. CNN reports this.

The impeachment resolution the House voted on charges Trump with a single article, "incitement of insurrection" for his role in last week's deadly Capitol riot.

There is no such thing as a routine impeachment but this one is unprecedented in all sorts of ways.

The overall impeachment process laid out in the Constitution is relatively simple:

The House votes to impeach

The Senate conducts a trial

This impeachment process will feel entirely new and different from the one we saw in late 2019 around the Ukraine investigation, most notably because the Senate trial is expected to occur after Trump leaves office.

New President Joe Biden will be asking the Senate to vote on his Cabinet nominees and act on legislation to address the Covid pandemic as well as relief for Americans hurt by the troubled economy.

In 2020, Senate business ground to a complete halt during the trial. This time, incoming Senate Majority Leader Chuck Schumer is hoping to pursue a half-day schedule to conduct the trial part of the day and business the rest of the day.