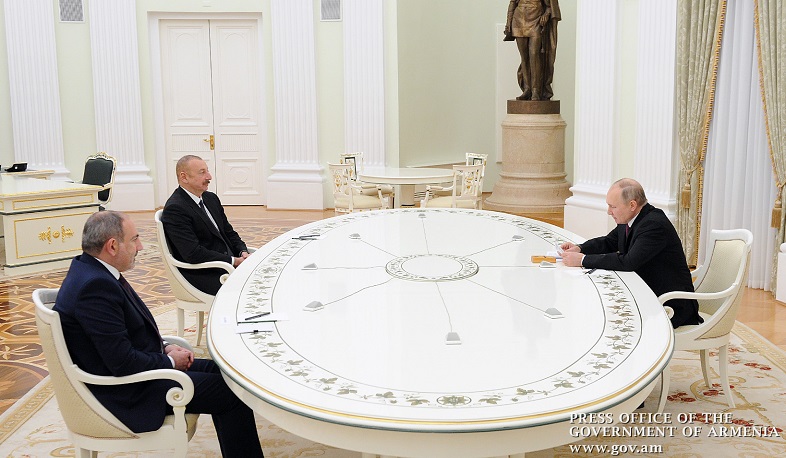 The trilateral statement of the leaders of Armenia, Russia and Azerbaijan has been published