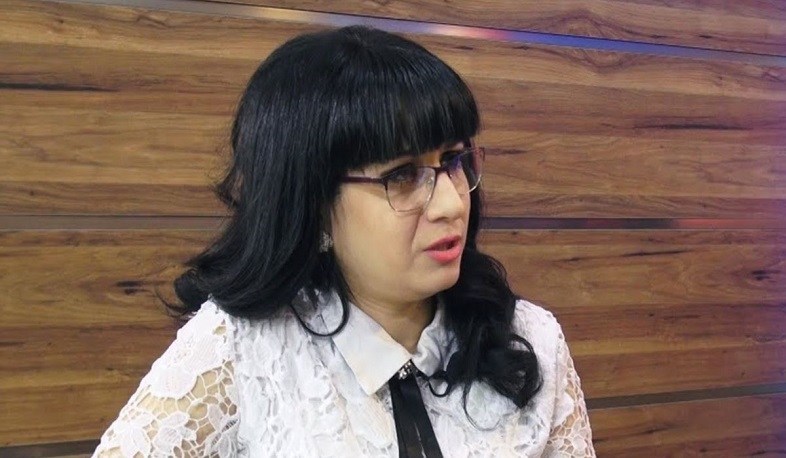 I applied to the Council of Europe Committee for the Prevention of Torture regarding the issue of 62 citizens captured from the Shirak region. Nazeli Baghdasaryan

Nazeli Baghdasaryan, a member of the "My Step" faction, posted on Facebook that she had applied to the Committee for the Prevention of Torture of the Council of Europe today to ensure the life and health of 62 captives from the Shirak region.
"In a letter to President Mykola Gnatovsky, I called for the necessary measures to be taken and, if possible, for an urgent visit to monitor the conditions of detainees held in closed institutions in Azerbaijan.
According to the norms of international humanitarian law, after the end of hostilities, the captives have the right to immunity of life, physical and mental health. Captives must enjoy protection in all circumstances and be treated humanely without discrimination, the right to correspond with family members and receive help  should be guaranteed.
Let me remind you that earlier the Armenian government, represented by the Armenian representative in the ECHR, as well as individual human rights activists, applied to the ECHR on the issue of our 62 compatriots. The European Court of Human Rights had taken urgent interim measures in this matter. I must state with regret that the mentioned deadline, December 28, during which Azerbaijan had to pass information on prisoners of war, provide medical documents and apply for terms of exchange of the latter, has been violated.
Therefore, taking into account the openly contemptuous attitude of the Azerbaijani authorities towards the legal process and especially the decisions of the European Court, as well as the repeated violations of the deadlines set in the court decisions and the recent statements of the President of Azerbaijan, Armenia appealed to the European Court on January 3 and 5 to submit the matter to the Committee of Ministers of the Council of Europe on the basis of the second provision of Rule 39 of the Court Rules.
Today's letter to the Committee for the Prevention of Torture and Inhuman or Degrading Treatment or Punishment is another additional measure which, together with the existing judicial mechanism of the European Court, will hopefully be used as a preventive and non-judicial mechanism. Because the Committee for the Prevention of Torture is an integral part of the Council of Europe's human rights system.
I consider it necessary to once again urge everyone to refrain from publishing the names of prisoners of war and other personal data on social networks", the MP wrote.
Views 601