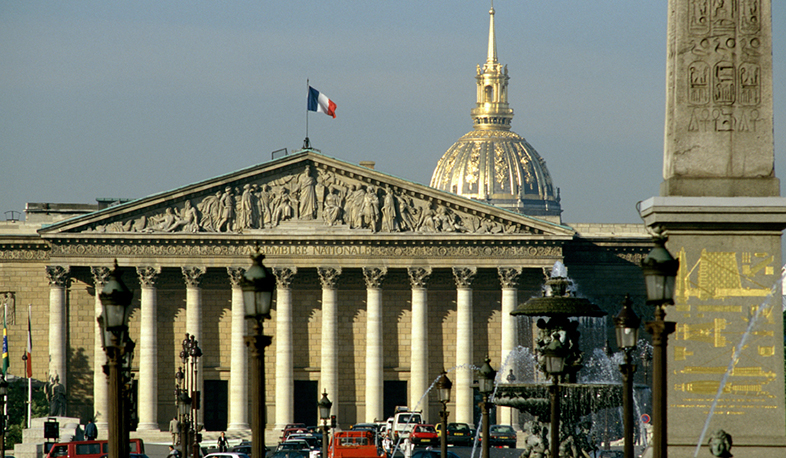 Baku described the adoption of the resolution as "another unfriendly and provocative step" by the French parliament. "The passage of a biased resolution by the lower house of parliament after the Senate (upper house of parliament) is a sign of a protracted campaign against Azerbaijan", the ministry said, adding that such a move by the French legislature "undermines the powers of the mediator", and security efforts, both regionally and globally.

The French National Assembly on Thursday backed an earlier resolution passed by the Senate calling on the country's authorities to recognize Nagorno-Karabakh's independence.