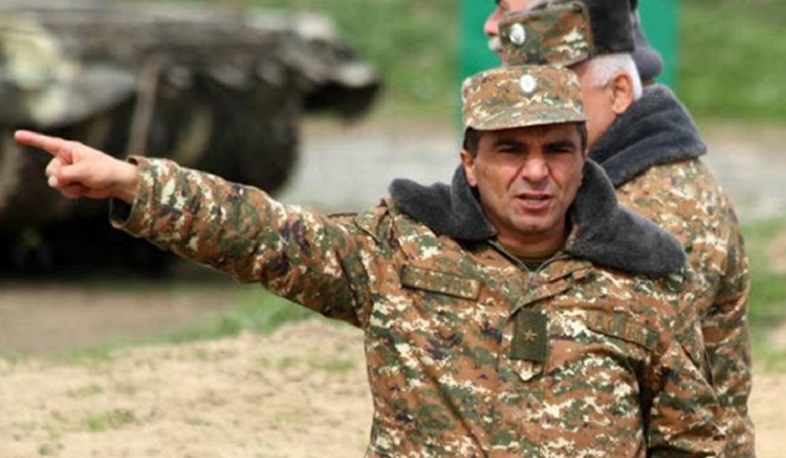 From September 27 to November 9, our people had to face the joint aggression of Azerbaijan, Turkey, terrorist groups and their sponsors. During 44 days of extremely heavy fighting, the Armenian fighter performed unparalleled feats, which, unfortunately, was not enough to end the war as we would have liked.

What happened had many objective and subjective reasons, which will be analyzed, the necessary honest and tough conclusions will be made. But today we have what we have, and we should consider the starting point for our future activities not our dreams, but the formed realities. And dreams can and should be a goal that we must achieve through hard work.

More than ever, we all need unity, state thinking and a sense of personal responsibility to achieve these goals. We all need the will and determination to put an end to baseless rumors, myths that have nothing to do with reality, various fabrications.

The reality is that Artsakh exists and will exist. The main guarantor of Artsakh's security, the Defense Army, withdrew from the war with heavy blows, but more than united, disciplined and ready to continue to fulfill its mission of defending the homeland. Unfounded rumors are not honest, first of all, in front of the soldiers and officers who are currently serving in combat positions.

The vision of the army command, units and military units, commanders of different subdivisions, officers, contract and conscripts is one: to ensure the defense of our country, to ensure the right of our people to live in their homeland.

Many of our comrades-in-arms and sisters have dedicated their lives to the realization of that ultimate goal, and I am confident that we will be able to be worthy of their sacrifice.