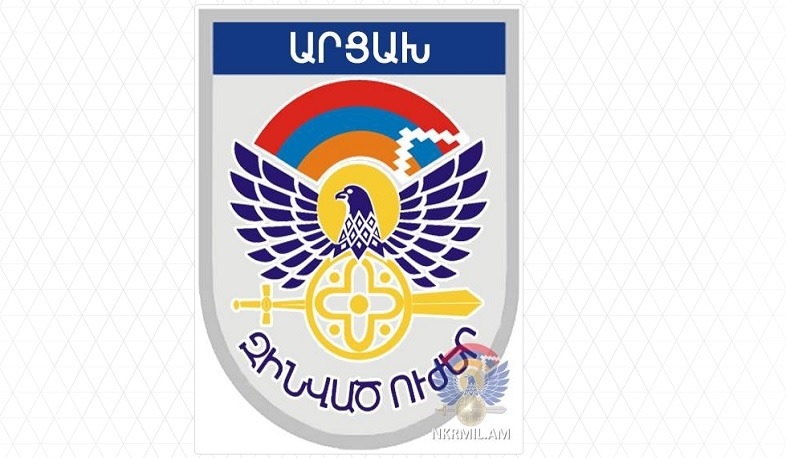 On November 13, the Minister of Defense of the Artsakh Republic, Commander of the Defense Army, Lieutenant General Mikael Arzumanyan received the Commander of the Russian peacekeeping contingent, Lieutenant General Rustam Muradov, who arrived in the Nagorno Karabakh conflict zone to monitor the ceasefire.
Issues of organization and implementation of a peacekeeping mission were discussed during the meeting.
Views 252