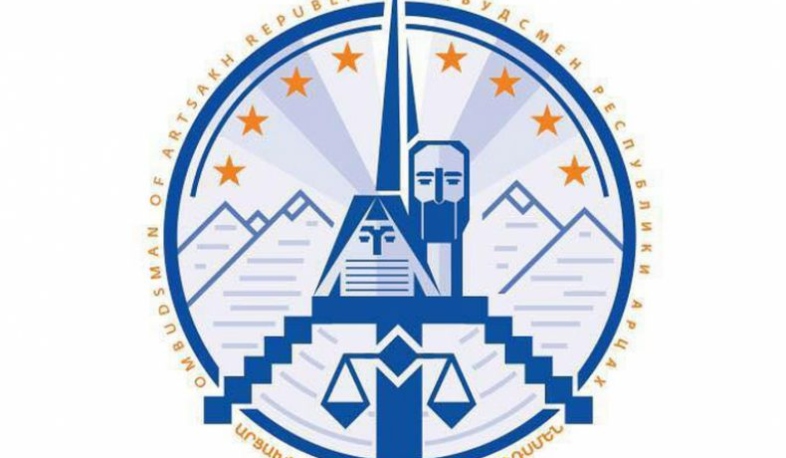 The Human Rights Ombudsman published an ad hoc report on the children’s rights violations as a consequence of the aggression launched by Azerbaijan against the Republic of Artsakh (Nagorno-Karabakh). The report details the violations of children's rights as registered over the war unleashed by Azerbaijan against the Artsakh people from September 27 to November 9, including the inherent right of children to life, right to health, their right to be with family and community, right to the development of personality and to be nurtured and protected, as well as other violations of human rights.
From the first day of the hostilities, the Azerbaijani Armed Forces launched deliberate and indiscriminate attacks on the civilian objects, residential buildings, and infrastructure in approximately 170 communities of Artsakh (around 70 %), as a result of which the civilian population, including children, women and the elderly, were targeted. The Human Rights Ombudsman registered at least 50 killed and 163 wounded civilians, including a child killed and 9 children wounded.
The children of Artsakh were displaced together with their families, escaping the threat to their life and health, and sheltering in the basements of residential buildings and other civilian objects or moving to safer places in Artsakh and the Republic of Armenia.
The objects serving the needs of children, including schools, cultural centers, and kindergartens, were also deliberately and indiscriminately targeted by Azerbaijan. According to preliminary data, 71 schools and 14 kindergartens were damaged as a result of the Azerbaijani aggression in Artsakh, excluding the schools and kindergartens that are in the communities currently under Azerbaijani control. There are no data on a significant number of those schools and kindergartens. 23978 schoolchildren and 4036 pre-school children are deprived of the right to education.
In parallel with targeting the civilian population, the Azerbaijani social media is overwhelmed with Armenophobia and hate speech against the Armenian children, up to discussions and calls to killing Armenian children.
Prioritizing the protection of children's rights in any circumstances, the Human Rights Ombudsman of Artsakh appeals to the international human rights organizations, particularly those specialized in children's rights protection, to properly register the gross violations of the rights of Artsakh children and take practical steps to eliminate them.
The content of the Report is available here.
Views 162