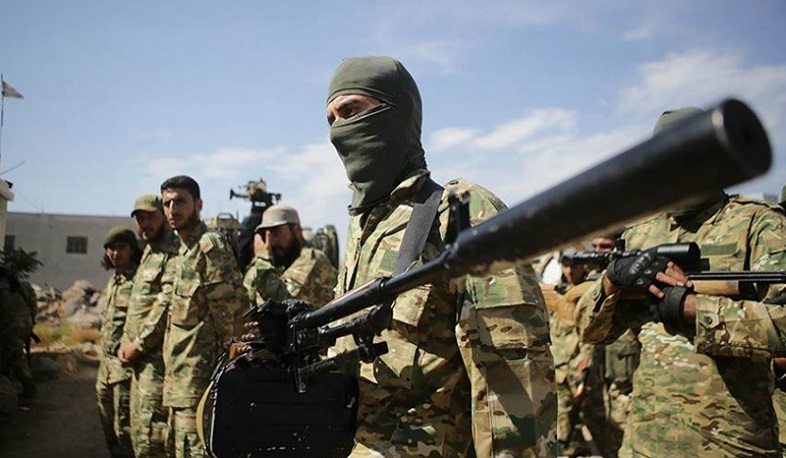 3 more Syrian citizens were involved as defendants. A motion was filed to detain them

As a result of operative-investigative measures taken by the relevant subdivisions of the National Security Service of the Republic of Armenia, factual information was obtained that 3 more citizens of the Syrian Arab Republic are involved as mercenaries in the military operations carried out by the military-political leadership of the Republic of Azerbaijan against Artsakh and the Republic of Armenia.
As a result of large-scale investigative and other judicial actions carried out by the investigative body, decisions were made on November 6, 2020 to Abu Stef al-Hindavi, Ahmad al-Tayeb and Abu Diab Halabi, in accordance with the relevant articles of the RA Criminal Code (international terrorism, serious violations of international humanitarian law in the event of a conflict, mercenaryness) to involve as a defendants.
Decisions were made to declare them wanted and motions were submitted to the Court of First Instance of the city of Yerevan to apply detention as a measure of restraint.
Views 1991