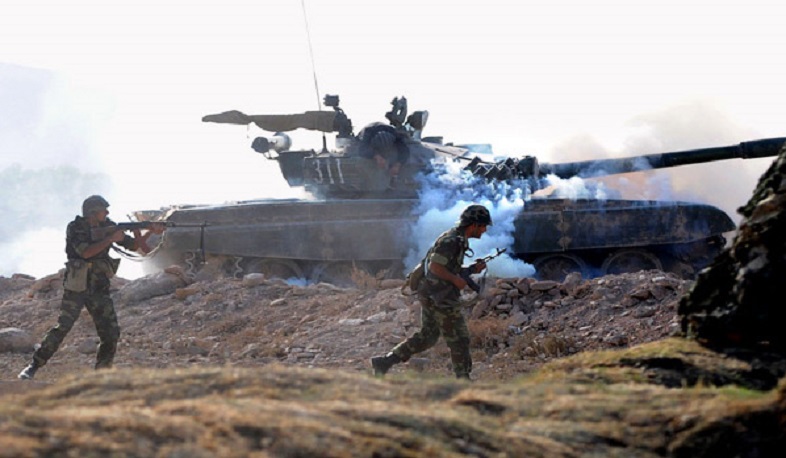 “Rocket and artillery fire continued to hit residential areas Saturday hours after the United States hosted top diplomats from Armenia and Azerbaijan for talks on settling their decades-long conflict over Nagorno-Karabakh.

The heavy shelling forced residents of Stepanakert, the regional capital of Nagorno-Karabakh, into shelters as emergency teams rushed to extinguish fires.

Nagorno-Karabakh authorities said other towns in the region were also targeted by Azerbaijani artillery fire. There was no immediate information about casualties”.

The Associated Press wrote about this.