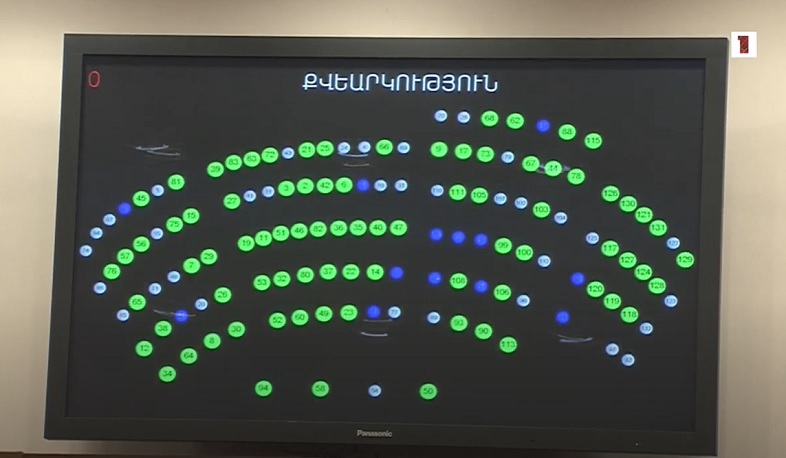 The National Assembly adopted the drafts presented at the special sitting

The National Assembly adopted in the first reading the draft law "On Defining Tax Privileges during Martial Law". 83 deputies voted for, 0 against and 0 abstained.
The draft amendments to the "Tax Code" were also adopted in the first reading, which also received 83 votes in favor.
It should be reminded that the draft law "On Establishing Tax Privileges during Martial Law" proposes to exempt from taxes some goods imported from the EEU member states for donation to the state.
And the amendments to the "Tax Code" suggest that banks, without tax consequences, can cancel the tax and credit liabilities of those killed and disabled as a result of hostilities.
Views 192