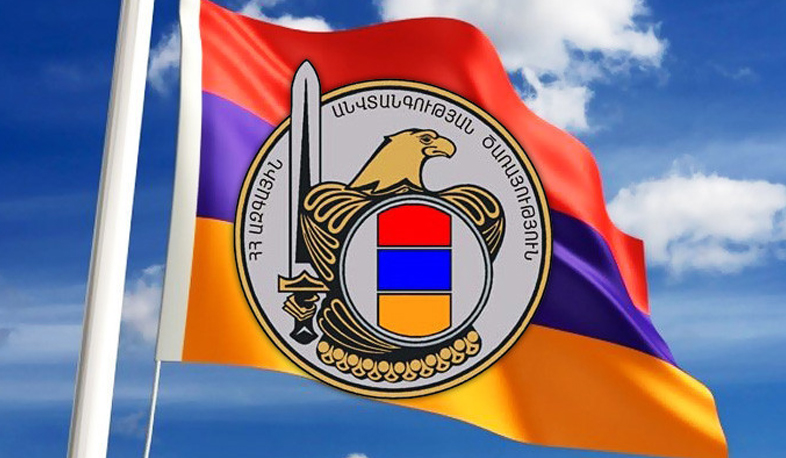 In recent days the Azerbaijani side at the level of the head of the country, has been actively circulating rumors about the smuggling of ammunition through the airspace of different countries to the Republic of Armenia by civil planes, as well as other similar not reliable events.
The National Security Service of the Republic of Armenia officially denies the information that is the result of such a false, ill-fated imagination. Their proliferation has become a key component of the military operations unleashed by the Turkish-Azerbaijani-terrorist mercenary alliance, aimed at undermining the reputation of the Republic of Armenia, as well as warm relations with partner and friendly countries.
According to the specific data available to the RA National Security Service, the Azerbaijani side is engaged in the insidious practice of secretly transferring a significant amount of ammunition, mercenaries-terrorists to its territory.
This is evidenced by the return flights of "Boeing-747" and "IL-76" planes of the Azerbaijani "Silk Way" cargo carrier from Baku airport to the military airports of different countries. For example, there was a registered flight from Baku to the Baghram Airport of Afghanistan on October 16, 2020, and the flight to Baku from Baghram Airport in Afghanistan - Lashkar Gah Airport on October 17. The same route is scheduled also for October 18. There are also sceduled intermediate flights from Baku to Kandagar Airport and return flights.
Moreover, similar flights will be implemented also after October 19. Worth mentioneing, some of the mentioned flights are lacking of the system of international schedules, and some airports do not have an international class.
The data that give a clear picture of the situation clearly show that the Turkish-Azerbaijani-terrorist alliance is trying to expand the geography of attracting terrorists and ammunition with these actions․ Also Turkey is trying to attribute its illegal actions to the Armenian side in order to cover up its malicious behavior and create tensions in various international relations.
The National Security Service of the Republic of Armenia, officially appealing to the competent international structures, urges not to give in to the provocations of Azerbaijan, not to take as a basis the spread misinformation.
At the same time, we call for the verification of the reliable information we have provided, for a comprehensive verification of it, for the pursuit of clarifying the real circumstances and purposes of the transfer of military cargo and passengers to Azerbaijan from these destinations.
Views 3781