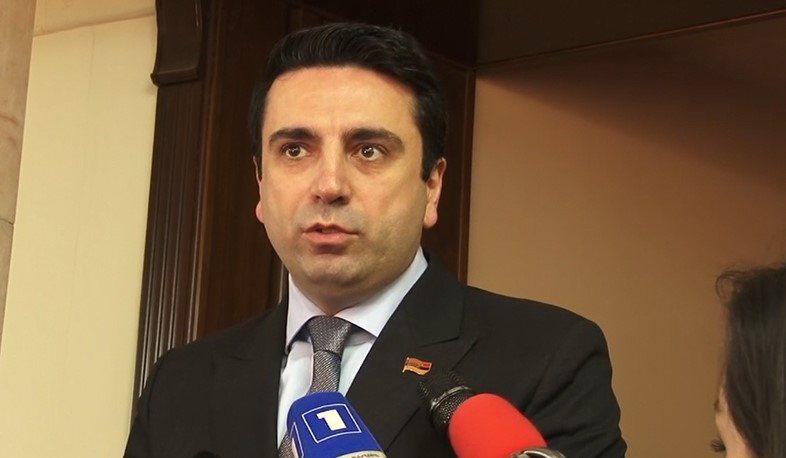 The NA Deputy Speaker Alen Simonyan proposed amendments to the Civil Code (in case of insult to increase the fine from 1 million drams to 5 million, in case of slander-from 2 million to 10 million).
Today Simonyan told reporters that this is a preliminary proposal. "The government, in its turn, proposes to make 2 million and 3 million drams, respectively, which, as a proposal, I think, should be discussed at the plenary session, because I think that discussion, being important, should have a wide participation", he said.
According to Simonyan, the amount of money proposed by the bill will curb the temptation to spread false information, insult, as well as save citizens from garbage on the Internet to some extent.
The bill submitted by Simonyan was discussed today at the sitting of the NA Standing Committee on State and Legal Affairs. In response to concerns that this would work against the media, Alen Simonyan clarified that this is not against the media, but against lies and slander.
Views 605