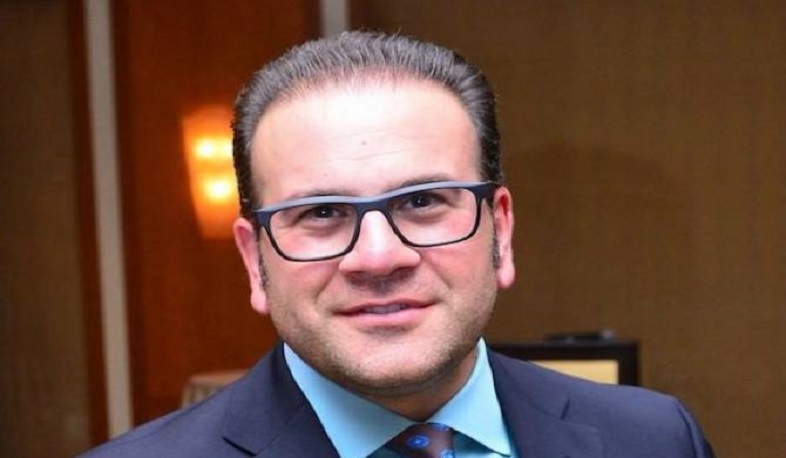 An Azerbaijani propaganda event scheduled for August 12 in Los Angeles has been cancelled after protests from the Armenian community. As Armenpress reported, "Asbarez" periodical informs about this.

Montebello City Councilmember Jack Hadjinian had earlier announced that he was resigning his position on the Board of Directors of the Sheriff’s Youth Foundation in protest of Los Angeles County Sheriff Alex Villanueva’s decision to host a forum to “discuss concerns within the Azerbaijani-American community.”

The online event, which was scheduled to take place on Wednesday afternoon and has angered the Armenian-American community, has since been cancelled.

“I can no longer support such a reckless leader as Sheriff Villanueva who continues to challenge the Board of Supervisors, and now has planned an event with a terrorist group known as the Azerbaijani Community,” said Hadjinian in a Facebook post announcing his resignation.