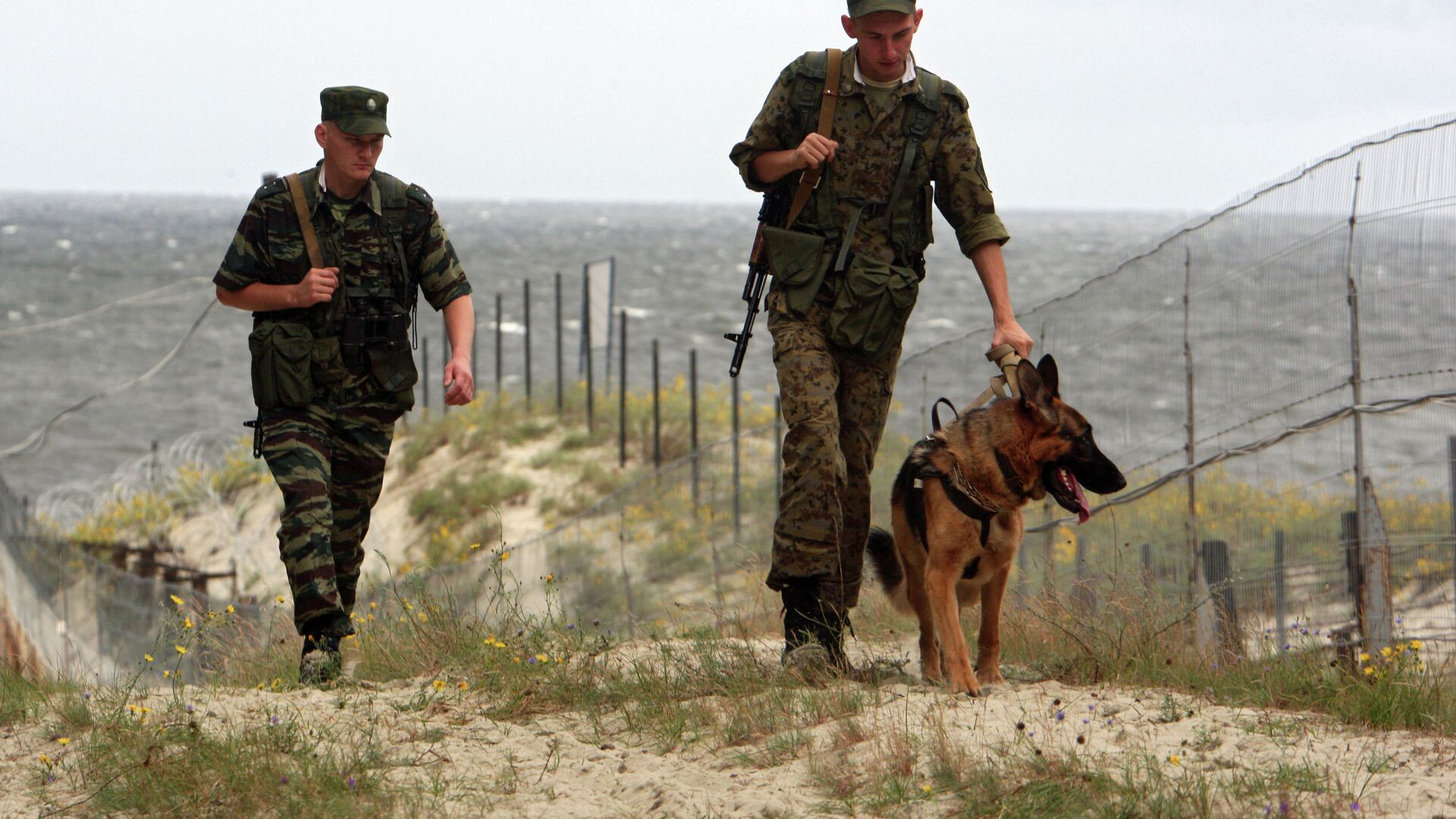 In the recent period a tense tactical situation is created at the Armenian-Iranian state border section due to the increased attempts of drug trafficking (hashish, methamphetamine, heroin) from Iran to Armenia, the Border Guards of the Russian Federal Security Service told ‘Lurer’.

In addition, the FSS said that they’ve recorded cases of trespassing into Armenia by representatives of extremist and terrorist organizations. In 2021, Russian border guards at the Meghri border detachment section arrested two militants armed with firearms, grenade launchers and large quantity of ammunition who had illegally trespassed into the country from Iran.

“With the purpose of ensuring the security of the Republic of Armenia, in accordance with the Armenian Law on State Border and as agreed with the Government of the Republic of Armenia, the National Security Service and other authorized bodies, a number of equipped positions for border surveillance service were formed since the beginning of this year for implementing, when needed, (and in case of border trespasser search or pursue without exception) actions against persons and transport vehicles with the purpose of revealing, preventing and thwarting smuggling, illegal migration and other crimes. We ask citizens traveling in the border zone to display understanding towards the lawful demands of law enforcement agencies,” the Russian Border Guards stationed in Armenia said in a statement.

The Russian Border Guards are patrolling Armenia’s border with Turkey and Iran in accordance with a treaty signed between Yerevan and Moscow in 1992.