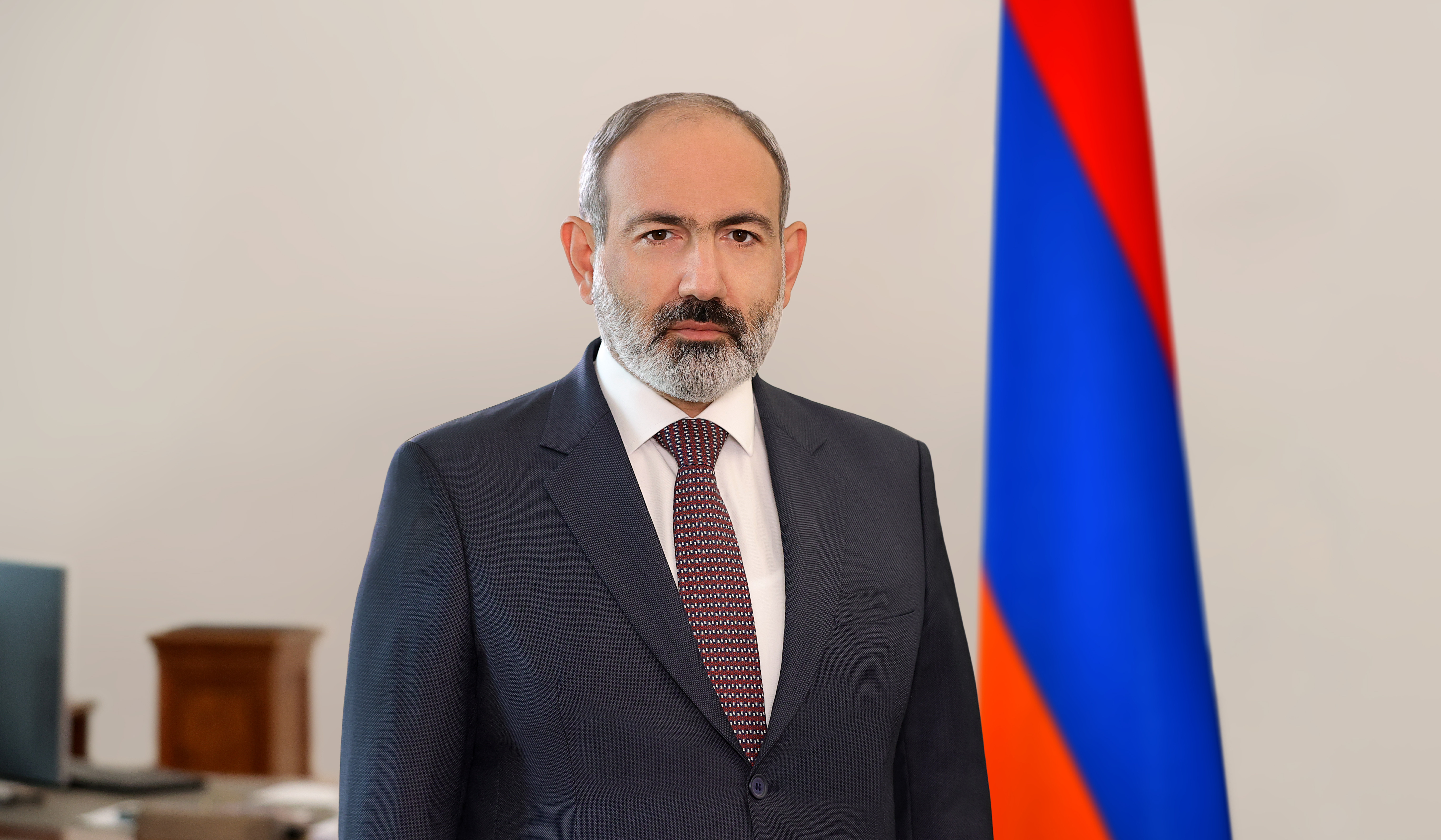 Armenia’s Prime Minister Nikol Pashinyan sent a message on the occasion of the 107th anniversary of the memory of the Armenian Genocide victims.

“Dear compatriots,
Today we pay tribute to the memory of the victims of the Medz Yeghern.

107 years ago, the Armenian people faced a ruthless tragedy, the genocide. The goal of Ottoman Turkey was to exterminate our ancestors. 1.5 million Armenians were killed, hundreds of thousands migrated to different parts of the world, as a result of which it is difficult today to find a place on the planet where there are no Armenians. The cultural, spiritual and religious heritage of the Armenian people suffered irrevocable losses, thousands of schools, churches and monasteries were destroyed.

Despite the inhuman atrocities, our people in the last century have been able to straighten their backs, preserve their identity, and restore an independent state as a result of unity, unremitting work, and consistent efforts. And this became the greatest proof of the viability of our people.

The denial, distortion of historical facts, genocides, crimes, not facing the truth, the connivance of the international community gives birth to new atrocities and crimes.

The civilized world, the international community has a lot to do in this direction, to prevent other such crimes regardless of political interests, first of all valuing human life, regardless of nationality. It is the recognition and condemnation of the genocide that must stop new crimes.

I would like to emphasize that Armenia will continue to actively contribute to the efforts of the international community to prevent genocides, crimes against humanity, and to combat discrimination and intolerance on the grounds of ethnicity, religion and race.

The agenda of international recognition of the Armenian Genocide should serve to strengthen Armenia's security guarantees. This agenda will serve the government not to increase regional tensions, but rather to defuse the region.

The agenda of international recognition of the Armenian Genocide should service the strengthening of Armenia's security guarantees. The Government will use this agenda not to increase regional tensions, but rather for the goal of defusing the regional tensions.

Medz Yeghern is the most tragic page in the history of the Armenian people. And it is an opportunity for us not only to honor the memory of our innocent martyrs, to bow before them, but also to ponder about our history, our past, present and future. It is an opportunity for us to state that the Armenian people must have more and more opportunities and levers of having control of their own destiny, they must be able to transfer their own destiny from the sphere of decisions of others to the sphere of their own decisions.

The most practical expression of such a situation is the independent state, with the maximum maturity level of all its institutions, decision-making capabilities and mechanisms. This realization has led us to the agenda of opening an era of peaceful development for our people and the region, because the most effective tool for ensuring our own security is the accomplished statehood and peace. And we must pursue this path.

This is yet another reason why we are holding talks aimed at normalizing relations between Armenia and Turkey. We hope that the aspirations of the Turkish side are sincere, and we will be able to move forward in this direction.

At the same time, our task today is to build a dignified, accomplished democratic state by realizing the potential of all Armenians.

We must consistently direct the consolidation of pan-Armenian potential and capabilities towards this very goal. The Armenian statehood is the most impressive way to honor the memory of the victims of the Medz Yeghern, all our martyrs, and it must become the symbol and guarantee of the unbreakable will of the Armenian people to live. This is the will that symbolizes the April 24 all-Armenian march to the Tsitsernakaberd Memorial, which is a promise of Free, Powerful, Happy Armenia to our ancestors, to our generations. That promise must be fulfilled, that vow must be brought to life. This is the greatest symbolism of April 24.”