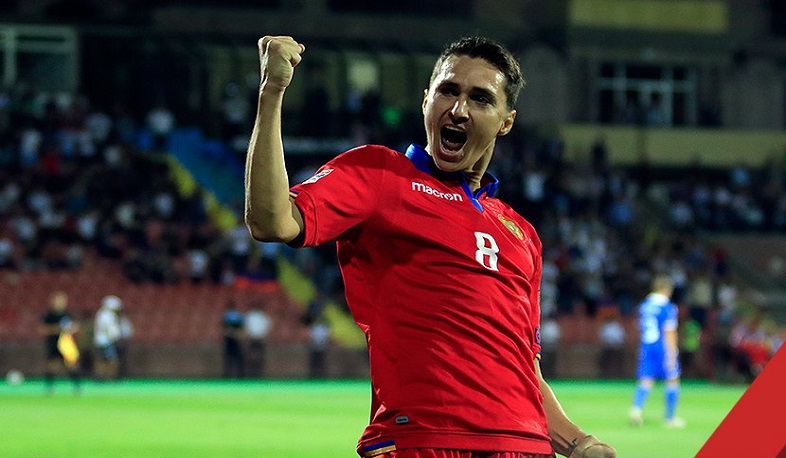 Marcos Pizzelli, who recently left Kazakhistan’s “Aktobe” has announced of ending his career in the Armenian national football team, the 35-year-old midfielder told Topsports.am.
“I have already notified the football federation that I will no longer play in the Armenian National Team. I am in good shape, I have completely recovered from the injury. I feel very good.
The decision to leave “Aktobe” was not a hard one, as the year has been unsuccessful not only for me, but also for the club. Several clubs are interested, I am a free agent now and have time for thinking.”
Pizzelli started playing for Armenia in 2008. He scored 11 goals in 66 appearances.
Views 144