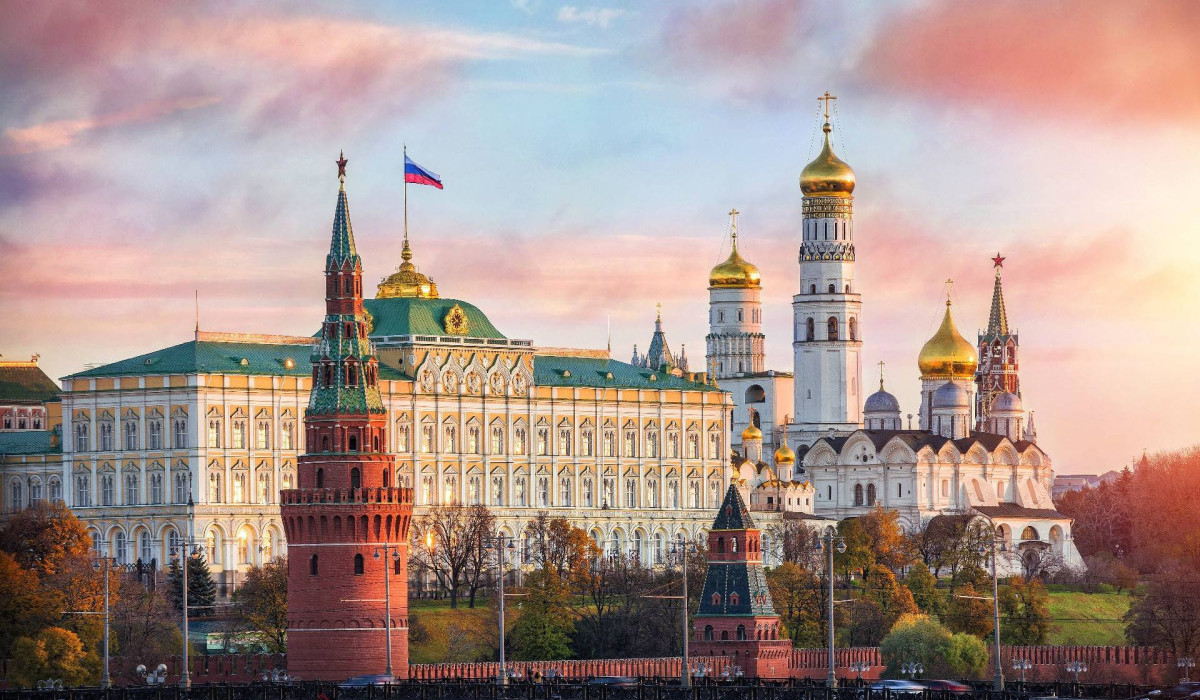 Ukrainians' will to hold referendums has nothing to do with Russia: Kremlin

The people of Ukraine's Kherson and Zaporozhye Regions want referendums, Ukrainian president Vladimir Zelensky has nothing to ask of Russia and its leadership in this situation, Kremlin Spokesman Dmitry Peskov told reporters on Monday, commenting on Zelensky's statements that holding referendums in these territories on joining Russia would mean the end of talks with Moscow, TASS reports.

"The fact is that these are the plans of the residents of the regions. It's not us holding a referendum. Here, apparently, it is necessary to understand to whom Mr. Zelensky addresses this statement: to the citizens of Ukraine’s mentioned regions or to the citizens of Russia. If he is addressing citizens or the leadership of Russia, then, in this case, we are the wrong address. He [Zelensky] should turn to his own citizens and ask why there are so many of them who do not want to live in his country," the Kremlin spokesman pointed out.

On Sunday, Ukrainian President Vladimir Zelensky said that if the planned referendums in the Kherson and Zaporozhye Regions took place, there would be no possibility of Russia-Ukraine talks.

The Crimean authorities are ready to support the Zaporozhye Region in organizing a referendum on joining Russia and share their experience, the republic's head Sergey Aksenov said on Monday on his Telegram channel, commenting on the signing of a Central Election Commission order by the Zaporozhye Region's head to begin preparing for the referendum.

"We welcome the decision of our brothers, who are firmly on the way of Crimea, the way of free and democratic expression of the will of the people. <...> For our part, we are ready to provide all necessary support in terms of organizing the referendum and using the Crimean experience," Aksenov wrote.

He expressed confidence that this process will continue.